Critical links between periodontal (gum) disease and the development of type 2 diabetes, as well as the development and progression of its complications, were reported here today in the first ever symposium presented by dentists to diabetes experts at the American Diabetes Association’s Annual Scientific Sessions at its 68th such event.
“One of the many complications of diabetes is a greater risk for periodontal disease,”said Maria E. Ryan, DDS, PhD, Professor of Oral Biology and Pathology, and Director of Clinical Research, School of Dental Medicine, Stony Brook University, New York, in a recent interview. “If you have this oral infection and inflammation, as with any infection, it’s much more difficult to control blood glucose levels.” Intensive periodontitis treatment significantly reduces levels of A1C, a measure of glucose control over the prior two to three months.
These links between oral and systemic health may start even before clinical diabetes begins. “We have found evidence that the severity of periodontal disease is associated with higher levels of insulin resistance, often a precursor of type 2 diabetes, as well as with higher levels of A1C, a measure of poor glycemic control of diabetes,” she said.
The importance of these findings were emphasized by her colleague, George W. Taylor,  DMD, Associate Professor of Dentistry, Schools of Dentistry and Public Health, University of Michigan. “Several recent studies have shown that having periodontal disease makes those with type 2 diabetes more likely to develop worsened glycemic control and puts them at much greater risk of end-stage kidney disease and death,” he reported.
“Given the numerous medical studies showing that good glycemic control results in reduced development and progression of diabetes complications, we believe there is the potential that periodontal treatment can provide an increment in diabetes control and subsequently a reduction in the risk for diabetes complications,”said Dr. Taylor.Nearly 21 million Americans have diabetes, a group of serious diseases characterized by high blood glucose levels that result from defects in the body’s ability to produce and/or use insulin. Diabetes can lead to severely debilitating or fatal complications, such as heart disease, blindness, kidney disease, and amputation. It is the fifth leading cause of death by disease in the U.S. Type 2 occurs mainly in adults who are overweight and ages 40 and older.Periodontal (gum) disease is an infection and chronic inflammatory disease of the tissues surrounding and supporting the teeth. It is a major cause of tooth loss in adults. In periodontitis, unremoved plaque hardens into calculus (tartar), gums gradually begin to pull away from the teeth, and pockets form between the teeth and gums. However, people often do not know they have periodontal disease because it is usually painless.

“In an analysis of the National Health and Nutrition Examination Survey of the U.S. population data from 1988-94, we recently found that people with periodontal disease were twice as likely to have insulin resistance than those without such disease,”said Dr. Taylor. This result was found after controlling for other characteristics that would be associated with insulin resistance, such as obesity, lipids, exercise, and other markers of inflammation, such as CRP, and whether or not they had diabetes.

In an unpublished study at the General Clinical Research Center at Stony Brook University, a group of individuals who were by one measure – RD values (a measure of glucose uptake and insulin sensitivity) — insulin resistant, and likely had pre-diabetes, also had their oral health assessed. Their degree of insulin resistance directly correlated with the severity of their periodontal disease.
“The inflammation from the oral cavity may be contributing to the insulin resistance in this patient population,”said Dr. Ryan.

Also measured in this group were levels of cytokines, such as IL-1 beta, which are pro-inflammatory mediators involved in the long-term diabetes complications. “Genetic testing revealed that 50% of the insulin resistant patients had an IL-1 polymorphism — in contrast to 20% in the overall population, meaning that they are genetically susceptible to an excessive inflammatory response, and this 50% was the group that had high levels of insulin resistance and more severe periodontal disease,”she said.

The presence of the IL-1 polymorphism fits with one theory of how periodontitis worsens glycemic control in type 2 diabetes.

“We think periodontitis may adversely affect glycemic control because the pro-inflammatory chemicals produced by the infection — such as IL-1-beta, IL-6, and TNF-alpha — could transfer from the gum tissue into the bloodstream and stimulate cells to become resistant to insulin,” said Dr. Taylor. “Then insulin resistance prevents cells in the body from removing glucose from the bloodstream for energy production.”

Dr. Taylor reported on studies at the University of Michigan and elsewhere demonstrating the association between periodontitis and the complications of type 2 diabetes.

“A recent set of observational studies of the Pima Indians in the Southwest, a population with a very high rate of type 2 diabetes, investigated whether those with periodontitis are more likely to develop poorer glycemic control,”said Dr. Taylor. “We found that those with periodontitis were more than four times as likely to develop worsened glycemic control after two years of follow-up.”

“We recently published a randomized, placebo-controlled, 30-patient study done at the General Clinical Research Center at Stony Brook University showing that a sub-antimicrobial dose of doxycycline, during and after root planing, as part of a 9-month course of treatment, significantly reduced A1C by 1% and also reduced proteinuria, a marker of diabetic kidney disease, and CRP, a marker of inflammation,” said Dr. Ryan. “It also significantly reduced pocket depths associated with periodontitis and enabled gains in clinical attachment, while reducing signs of inflammation, such as bleeding upon probing or brushing.” Two confirmatory 3-month studies of this program developed at Stony Brook have been conducted, at Columbia University and Buffalo University with 150 patients, and presented at International Association for Dental Research meetings.
“When glycemia has been difficult to control, the physician might consider asking patients when they last saw their dentist, whether periodontitis has been diagnosed and, if so, whether treatment has been completed,”said Dr. Ryan. “A consultation with the dentist may be appropriate, to discuss whether periodontal treatment has been successful or whether a more intensive approach with oral or sub-antimicrobial antibiotics is in order because, just as it is difficult to control diabetes while the patient has an infected leg ulcer, the same applies when there’s infection and inflammation of the gums.”

The American Diabetes Association is leading the fight to stop diabetes and its deadly consequences and fighting for those affected by diabetes. The Association funds research to prevent, cure and manage diabetes; delivers services to hundreds of communities; provides objective and credible information; and gives voice to those denied their rights because of diabetes. Founded in 1940, our mission is to prevent and cure diabetes and to improve the lives of all people affected by diabetes. For more information please call the American Diabetes Association at 1-800-DIABETES (1-800-342-2383) or visit www.diabetes.org. Information from both these sources is available in English and Spanish.

About the Author: Leona Meditz 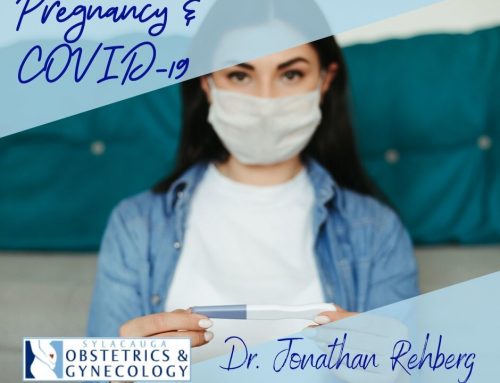 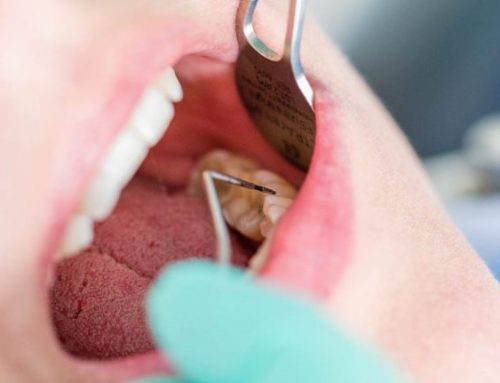 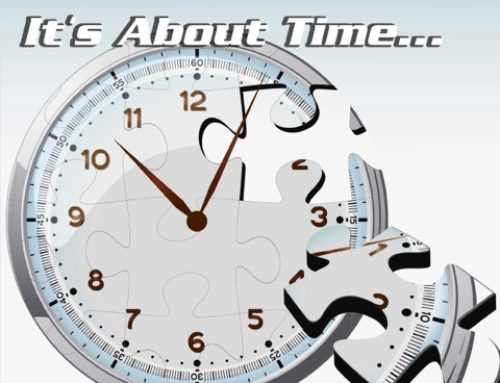 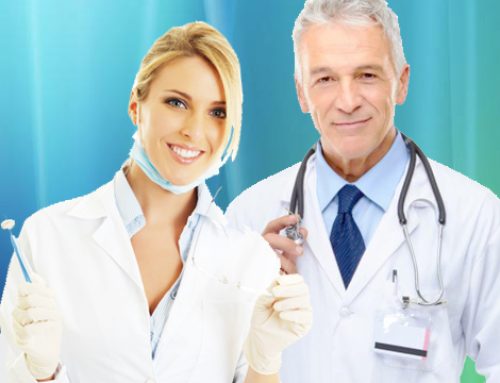 How Dentists Can be Patient Advocates with Physicians Gallery

How Dentists Can be Patient Advocates with Physicians